It was the first time we had KINGS CAMP and the champ himself, Mr Jordan Reynolds and his great coach, Sabatino Leo had a squad of 30 boxers from clubs in Sweden that wanted to learn from the king. It was a very good camp with focus on Footwork, Defence & Offence, Technical & Open Sparring, Conditioning , Flexibility And Core Stability. Everyone was seemed to be satiesfied.

Questions and answers was a popular part of the camp and borth Mr Reynolds and Mr leo had to answer a lot of different questions.

The king of the Ring movie was also made, and it was really fun, it will be released in a couple of weeks.

We would like to thank Jordan And Sab for one great weekend. 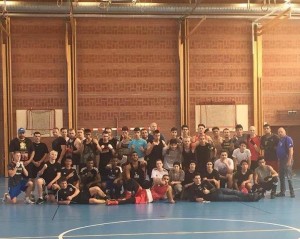 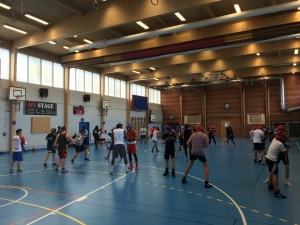